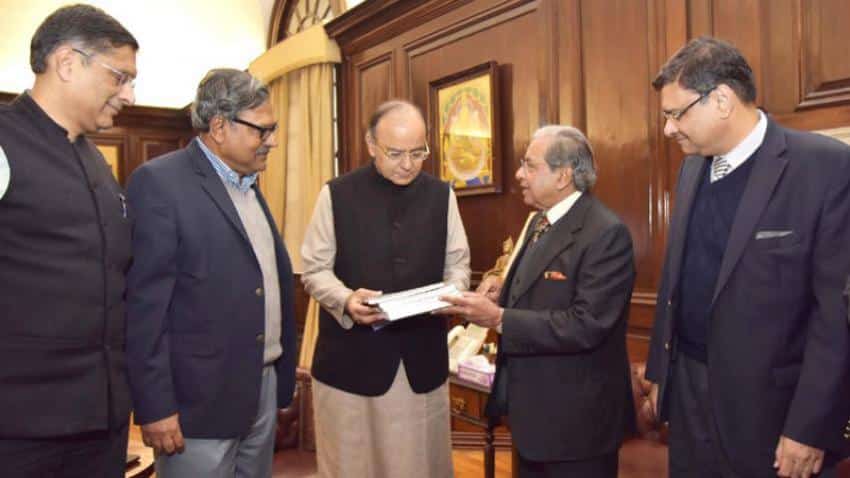 15th Finance Commission must help disadvantaged states, this is not a zero sum game 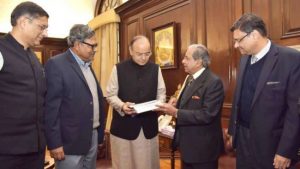 The Kerala government recently hosted a meeting of the finance ministers of three southern Indian states (Karnataka, Andhra Pradesh and Kerala) and Union Territory of Puducherry at Thiruvanthapuram. The conclave took a unified stand regarding the recently constituted 15th Finance Commission (FC15), mainly on two critical counts. First, its Terms of Reference (ToR), which would entail the use of 2011 Census data for evolving the resource sharing formula; and second, that the southern states have been contributing more to the central exchequer than what they receive from it through devolution. Incidentally, Tamil Nadu abstained from the conclave, even though it is equally opposed to the ToR of FC15. Telangana did not join the conclave, as the ToR of FC15 are not considered to be disadvantageous to the state.

The Finance Commissions are constituted every five years under Article 280 of the Constitution for ensuring ‘equalisation’ among the states. On the eve of Independence, not only were social and educational endowments of people very low across the country, there was also wide regional disparity. The Finance Commission was rightly identified as one of the instruments of equalisation. But, unfortunately, that process of equalisation in the past has been very lopsided, the victims being the poorer states, most of them in northern India.

From the point of view of equalisation, the adoption of population figures of 2011 Census as one of the criteria of devolution appears to be justified. Adopting 1971 Census data was not only unrealistic, it also meant a case of a reverse discrimination for the heavily populated states. In contrast, the freezing of Lok Sabha seats on the basis of the 1971 Census until the year 2026 may be logical; otherwise the northern states may get a disproportionate share in the highest law-making institution in the country. But the strategy of political equalisation (through freezing of Lok Sabha seats) should not be extended to the field of economic equalisation, without which it will be extremely difficult for India to remain as a unified political entity.

Most of the southern states had experienced massive social movement in the past, especially in the 20th century, resulting in demographic transition. For example, Kerala experienced a strong literacy movement, thanks to the efforts of the princely state of Travancore-Cochin, Jesuits and communists. Similarly, Tamil Nadu experienced the social (anti-Brahmin) movement, leading to social mobility and emancipation of women. Further, in the pre-Independence period, the expenditure on education and health was much higher in the Madras Presidency than in the Bengal Presidency. Thanks to these historical factors, the southern states experienced lower fertility rate than the northern ones, most of which are poor.

Even after Independence, the expenditure on social sector had remained comparatively lower in northern states. The ‘family planning’ programmes were not implemented vigorously there. Even then, the decadal population growth rate in Bihar had declined from 28.8% in 1991-2001 to 25.4% during 2001-11, the decadal decline in the national level being from 21.5% to 17.7%. It should be remembered that no state would promote population growth deliberately, just to get more resources from the Finance Commission. The strategy for population planning not only warrants heightened governance, it also demands adequate resources that poor states obviously lack.

While giving weightage to the 2011 Census may be disadvantageous for some states, its consequences may be forestalled, because Para 7(ii) of the ToR notes that the FC15 may consider progress made towards achieving the replacement level of growth. This will certainly give advantage to the southern states. Indeed, the finance ministry emphasises that “second reference is intended to encourage and incentivise the states which have done well on population control”. It is true that central taxes are collected more in the southern and western Indian states, especially in their metropolitan centres. But their tax contribution is not based entirely on economic operation ‘within’ the state. Most of the corporate houses establish their headquarters in Mumbai, Chennai, Hyderabad or Bengaluru where they pay their income tax, although their operations are pan-India.

For example, Tata flourished from operating out of Jamshedpur for long, but the income tax was paid in Mumbai. Thus, statewise figures of tax collection are not truly reflective of states’ ‘own’ contribution to the tax kitty. The clamour of southern states is possibly justified in terms of the present parameters. But, in the process, they should not ignore history. In the pre-Independence period, under the tutelage of the East India Company, the deficit of Madras and Bombay Presidencies used to be met from the surplus of Bengal Presidency.

In the post-Independence period the ‘freight equalisation’ introduced by TT Krishnamachari, Union industries minister in the early 50s, spelled doom for the mineral-rich states, most of them in the north. In fact, these northern states subsidised the industrialisation of the entire country. Finally, Finance Commission recommendations imply two categories of states – advantaged ones who contribute more to central kitty, but receive less and the disadvantaged ones that receive more than their contribution. From the perspective of equalisation, this makes sense. But to divide the states into southern and northern states is not a meaningful categorisation.

After all, what southern states ‘forego’ does not reach Maharashtra, Gujarat, Punjab and Haryana, all in north India. One should indeed judge the recommendations of a Finance Commission in terms of their relative impact on the disadvantaged and advantaged states, not southern and northern states. Any stand by the advantaged states, be they in south or north, to suggest that the Finance Commission should not attempt any equalisation is actually tantamount to a step towards secession of the advantaged states from the Indian union, instead of consolidating the nation. This is wholly undesirable. 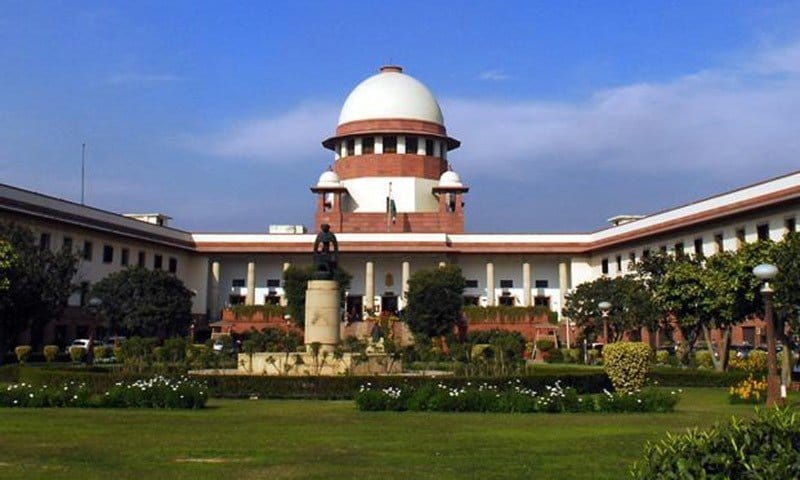 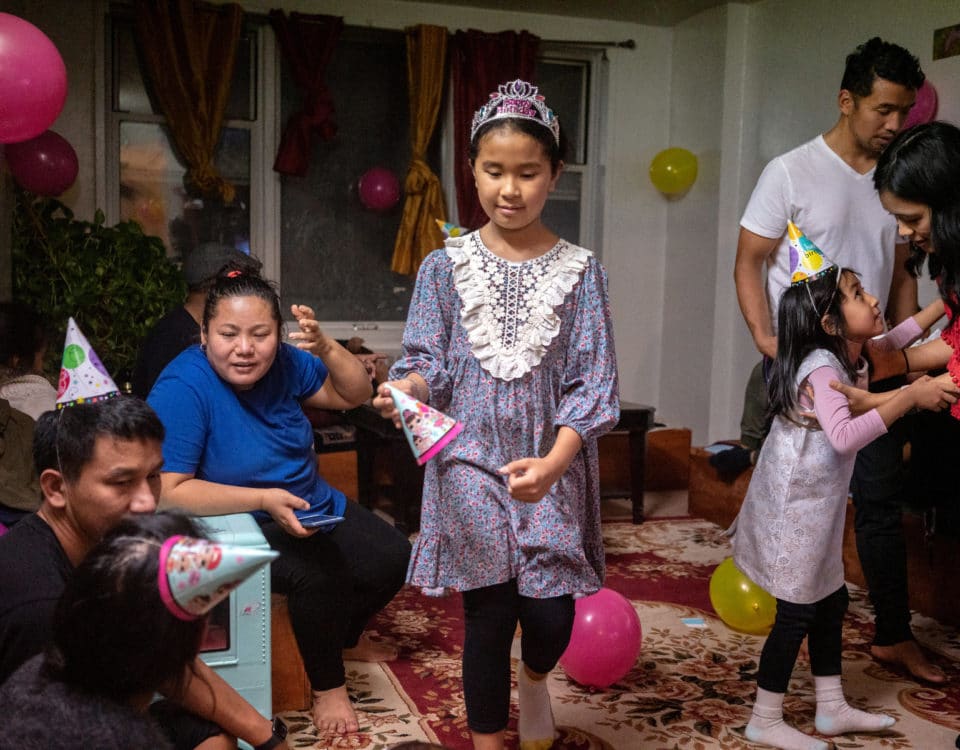 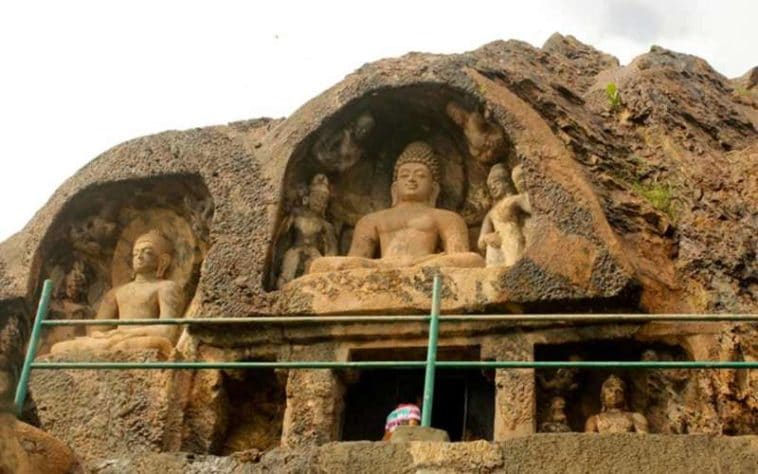