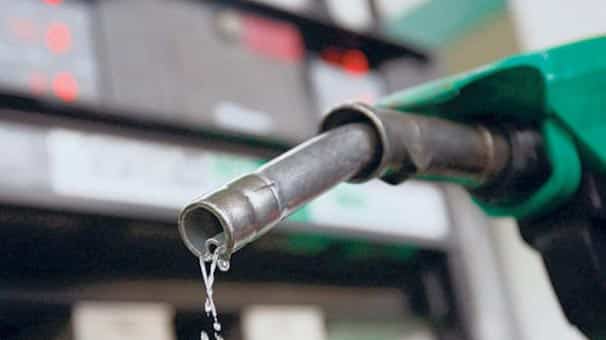 Why in the discussion?

A recent study by the Automotive Research Association of India (ARAI) has shown that methanol mixed petrol can be used to reduce carbon dioxide emissions by using existing BS-IV standard cars.

This study was done in real situations to assess carbon dioxide emissions. In vehicles 15 percent of methanol (M-15) mixture was used and about 3,000 km They were tested by running till

These findings of the study have been handed over to the Ministry of Transport. The ministry is also ready to promote research on methanol composite, as the goal of the government is to increase the fuel composite by 20 percent by 2030.

Because its combustion reduces the emission of carbon dioxide.

Because it is available locally

Methanol can also be made from agricultural products, coal and municipal waste.

It is a reliable fuel for water transport because it is a cheap alternative to cleaner, fossil fuel than fossil fuel and heavy fuel. 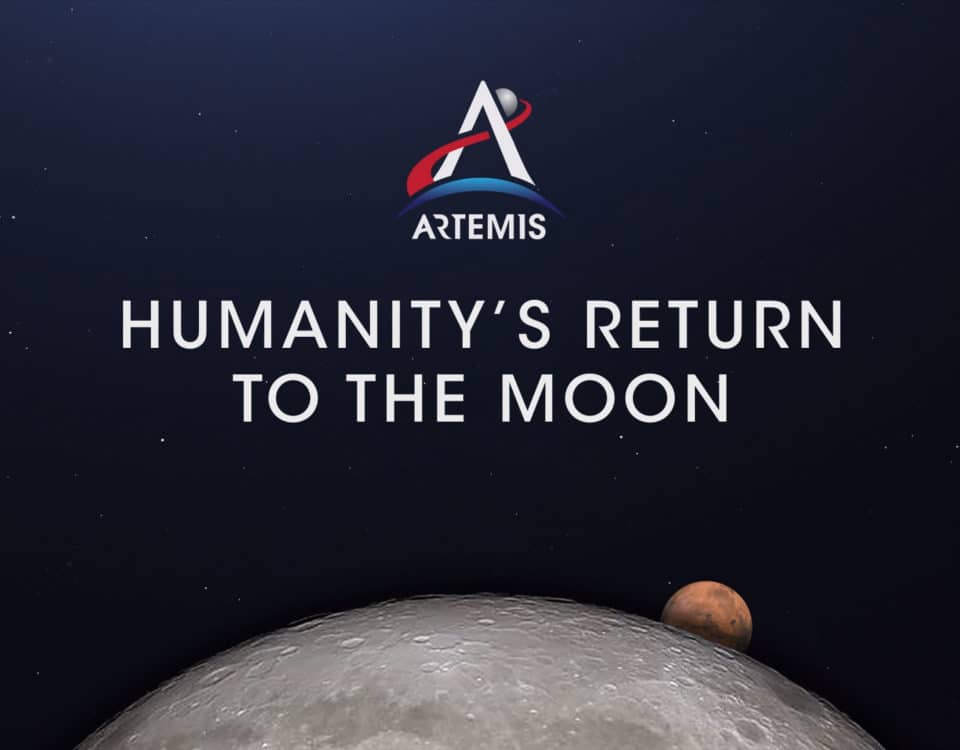 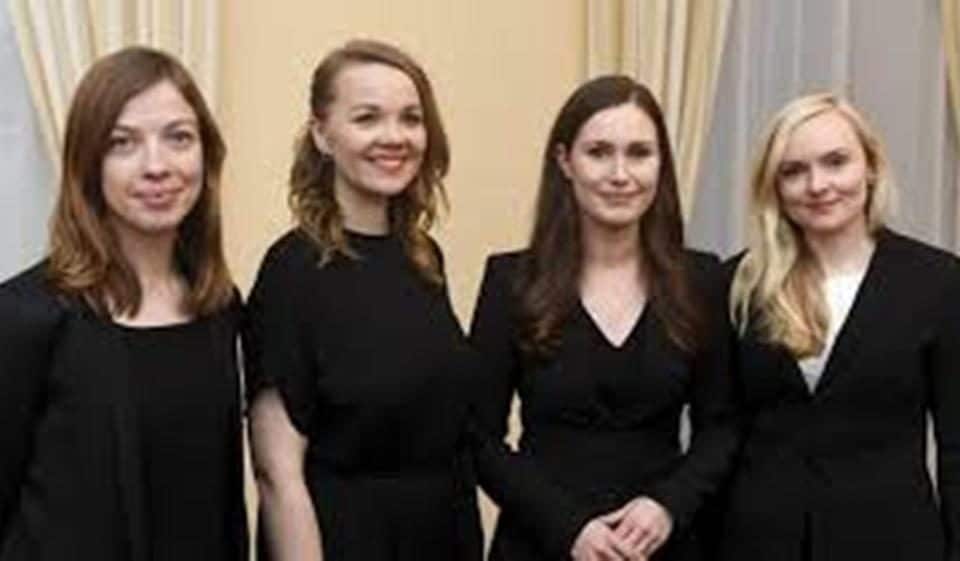 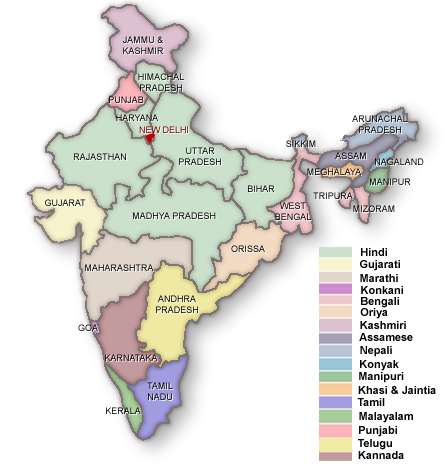