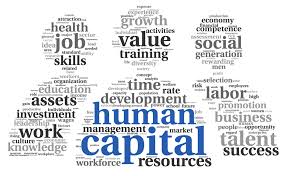 On the basis of caste and religion, the life expectancy of children is seen separately. Death rate among Hindus is high. Child mortality rate is higher in SC / ST compared to upper castes.
The difference in the rate of child mortality on the basis of money is worrisome. This is 23 in the rich and it is found in the poor 72.
These figures then fill a glimpse of the problem. The roots are very deep. In India, child mortality, on the basis of inequality, is a worrisome and serious issue, on which the government should take action as soon as possible.